In May of 2018 I decided I wanted to launch a SaaS product.

There was only one problem.

I'd never worked on, built, designed or even coded a fully fledged web app or SaaS product.

SaaS was to be the holy grail. A magic money machine that you create once and that spits out money over and over again.

I'd done a lot of reading around the SaaS model and I'd read things like Tyler Tringas' storemapper, IndieHackers and MakeBook. VC is for losers and bootstrapping is a way of life.

I've always been an entrepreneur and SaaS was the clear path forward. Automated, technical, scalable, x-able y-able and z-able.

In the Fall of 2017 I'd done a ton of freelancing on the (garbage) website Upwork. Upwork is a bit of a grind. User's can search for a skill they'd like to freelance in ( Cisco Networking, Python programming, Painting Dogs, whatever) and apply for job's via proposals. The crappy thing about Upwork is that once a job is posted, the heat is on to apply. The longer you let the job sit, the more likely that other freelancers will apply for it and get the work. Being early was an extreme advantage, even if you are the best.

After googling around a bit, I found that Upwork had no way for user's to get alerts  on new jobs, even though many user's requested it. "Hmmm, I thought, a market need". There were, though, countless forum posts and low-quality YouTube videos explaining how to set up alerts via IFTTT and Upwork's RSS feeds feature.

Tyler Tringas had made a tiny store mapper application and scaled it to 50k and sold it. This is hardly complicated. I don't need to do everything, just something simple. I went to a whiteboard and drew my app dashboard. Then I mocked it in some crappy free software I found online. (Now I use Balsamiq for mockups) Here's how it looked:

Cool, yeah, just pop in your RSS feed and decide if you want alerts or not. Simple enough. This was a glorified RSS feed reader. Would anyone even pay for this? Who cares – it's my idea and I want to build it now. #yolo

Secret: I'm not that great of a coder

I'd written some python code to automate things and made a few utilities here and there that I've been paid for. I'd never worked as a bonafide Software Developer at this point. This couldn't be that hard, right?

The advice I'd heard over and over again was to "just ship". Make it happen. Ship the thing. It doesn't matter what language you use. You can use a soldering iron, raspberry pi and an old Dell Server. Just go go go.

That was actually OK advice. Because I was familiar with python, I decided to learn the Flask web development language. I learned via YouTube videos, books and this guy called PrettyPrinted.

It was a major pain in the ass. I was okay enough to code some basic Flask but MAN was it a lot of work. I had basic web security in place with things like CSRF but I was hashing my own damn passwords and doing raw SQL calls via psycopg2. Shit was nasty. This was hard.

Forcing myself to SHIP 🛳

From May 2018 to January 2019, I fell between feelings of doubt and motivation. This was so stupid, why was I doing this? It's just an RSS feed reader. Make something else. Don't do it. Don't finish. The resistance was much.

Around December or so I decided I was going to finish this thing, disgusting or not and launch it to the world, whether they liked it or not. I'm REALLY glad I did.

In January, 2019 I launched to HackerNews and some subreddits and the CASH came FLOWING IN. I was on the Lamborghini site trying to decide which color I wanted. 🤑

Nah, actually it didn't go that way at all. Some people were interested and some shot it down. I made literally TENS of dollars. Doesn't matter, I shipped and earned some cool guy points 😎

My Tech Stack for EarlyBrd.io as of today is:

Docker-Compose for containers that run the app, scraper, database and a python container that slacks me if all of the containers are not up.

Lots of Slack Alerts written in Python for system notifications and for new user signups. The feedback loop of new users signing up for your service is very powerful!

I've rewritten EarlyBrd in Laravel (which I love – it's a lot quicker for me than Flask, but that's a story for a different day) and I'll be migrating really soon, I'm just afraid of breaking shit 😬

I've kind of just maintained the site since I launched it. Resistance is really hard.

Despite that, I get new trial customers quite a bit, I support the product and fix bugs.

Around December of 2019 I got my first actual customer that paid with zero interaction from me. I actually fielded a support ticket from them because my payment system didn't even work! Despite that, I fixed it quickly and got them up and running. That felt pretty damn good!

My internet friend, Reilly Chase took pity on my soul and became my second customer. He's been an inspiration tfor me to keep going on this thing! Reilly uses EarlyBrd to find folks who need help with Ubiquiti Wi-Fi gear and tell them about Hostifi. Check out his blog, he's got good stuff.

Here it is distilled as best I can:

Overall, I don't regret building EarlyBrd by any means.

I've used the momentum from EarlyBrd to launch other projects for my own use like LinkPig.co. I've talked about the project in job interviews. I've used it as an "in" to meet other SaaS people much smarter than me. I don't regret it, but it didn't make me rich, exactly.

This article was translated to Russian! If that's preferable – give it a read: 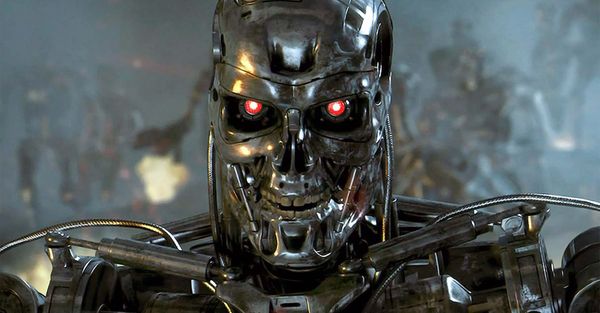 A few years back, I heard about this Naval Ravikant guy who had just published a "tweetstorm" on twitter about all of these crazy ideas on wealth, happiness, finding passion and a bunch of other things. Who? Naval? Like the orange? Why should I listen to Naval? Naval is an 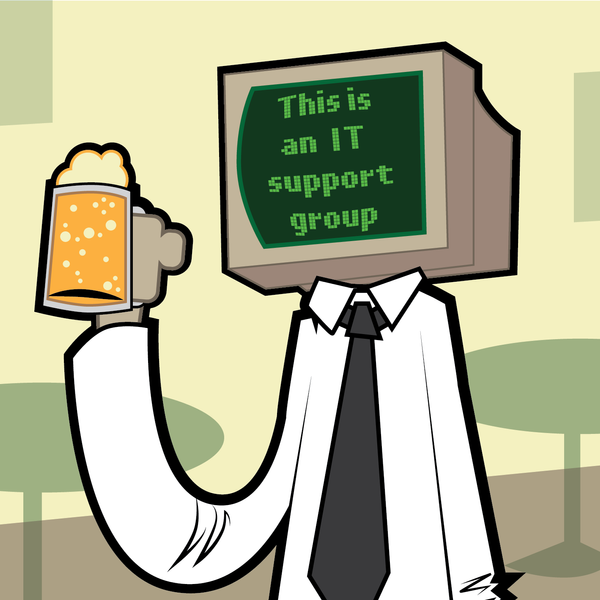 Sometimes, I feel like I just got really lucky. Besides, all I did was accept and decline member requests nearly every day for 3 years, post memes and funny content often, build branding that fits my audience's niche, get verbally berated and not berate back, post useful career advice, engage 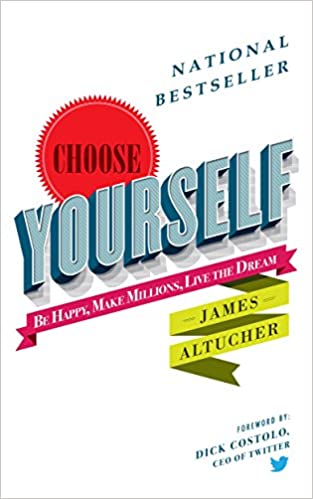 I first heard of James Altucher via Twitter. I wasn't really sure who he was, probably a quack – he's into cryptocurrency and has crazy hair. A few weeks ago, I listened to James' interview on the My First Million podcast and was blown away by his ability to sell businesses